That’s how I feel after reading some of the latest news going on around.

First, Activision is eyeing a possible TV Show adaptation based on the popular Guitar Hero video-game.
There are also some talks about a movie version of the game.
Yeah, seriously.

Keanu Reeves meanwhile is set to star in a Universal remake of The Strange Case of Dr. Jekyll and Mr. Hyde.

As for FOX’s Virtuality by Michael Taylor and Ronald D. Moore, well… 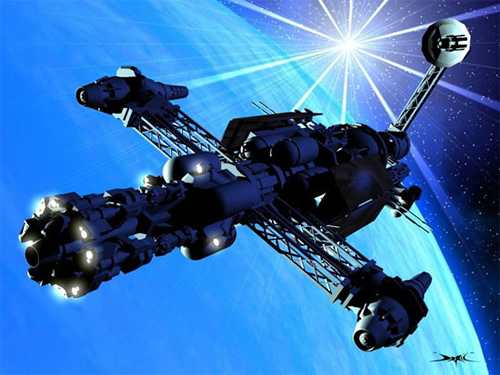 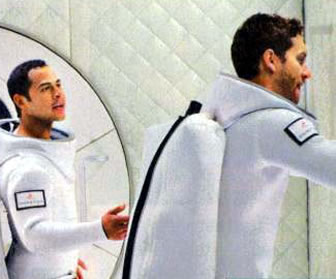 Is it coming or not?
Category TV Business
Leave a Reply