FlashForward premiere last Thursday at long last.
I’ve been talking about it since last year and read at the time the pilot script. I liked (loved?) it, so, needless to say, I was anxiously waiting for the final result. I wanted to like this series premiere, I really, really wanted to.

And, in the end, I was very disappointed.
Perhaps I expected more from it, but the pilot script delivered, so how come the end result didn’t?
Let’s take a look at the various negative points from the broadcast version.

First, the opening. Okay, I get it, you want to hook the viewer in. But come on, where’s the originality? The opening scene was like a rehash of Lost’s. Even down to the character’s facial expressions! 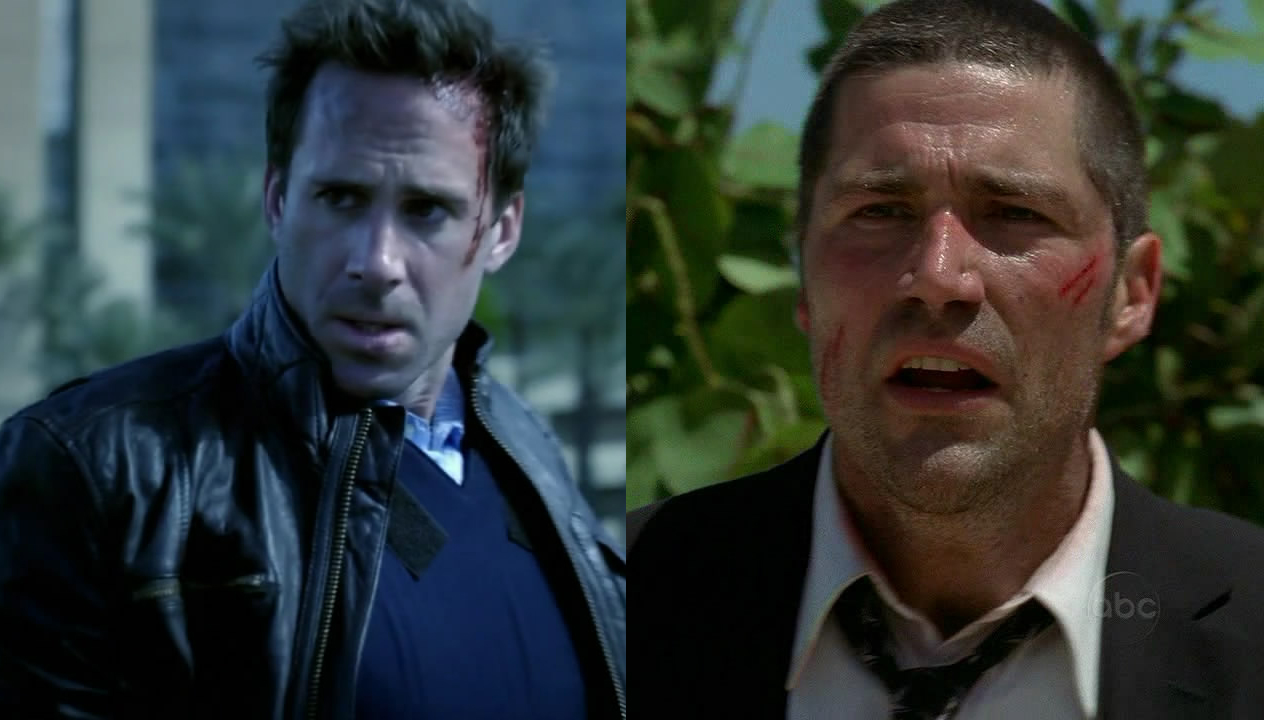 But one of my biggest quarrel has got to do with the directing. I’m sorry David S. Goyer, but you don’t know how to shoot. What’s up with you zooming in on everything? Did you just discover the “zoom” function on your camcorder?
The same can be said about all the color filters (blue and orange). For a second there I thought I was on a Canadian show.
In reality, the shot of the (real opening) suburban setting, coupled with the lame transition before it (or was that the credits?) were my first clues that I was watching a Lifetime movie of the week.

Another being the scope of the disaster getting neglected altogether. It’s as if no one cares than a billion people died almost instantly! At least with Lost you could feel the mayhem following the plane crash. Here it’s just people going from one point to the next. There’s barely any interaction. Important conversations are discussed casually, and what should be intense emotions or scenes are almost done matter-of-factly.
The chilling “I dreamt there were no more good days” uttered by Charlie Benford was supposed to be a major moment hinting at the chaos ahead. Instead, you have an almost laughable (dare I say clichéd) scene.
There’s just no soul to it, and Goyer doesn’t care. He keeps on moving to the next scene. Hell, even the flash-forward, arguably the most pivotal scene, is supposed to last 2 minutes and 17 seconds, yet on the show it’s barely 50 seconds!
You don’t have time to know the characters either, they’re like zombies. The relationships all fall flat on their faces. The “I hate you” notes left by Olivia to her husband seemed more mean than anything else. You basically don’t feel for the characters. The scene where Bryce Varley is on the verge of killing himself is barely glanced at. I was expecting a better set-up than him randomly walking up to the beach, pulling a gun, and ten seconds later having his flash-forward. That wasn’t what the script called for!
In the script, actual character beats opened and closed the series premiere. The show began and closed with Mark Benford in his daily life. Instead, here we got a wannabe Lost opening and an OMG moment at the end.

Continuing on the Lost comparison, Ramin Djawadi’s music score was pretty generic. I was awaiting a Michael Giacchino-type level of orchestra; all I got were some bland notes.
The VFX were also pretty awful, not even worthy of Battlestar Galactica. 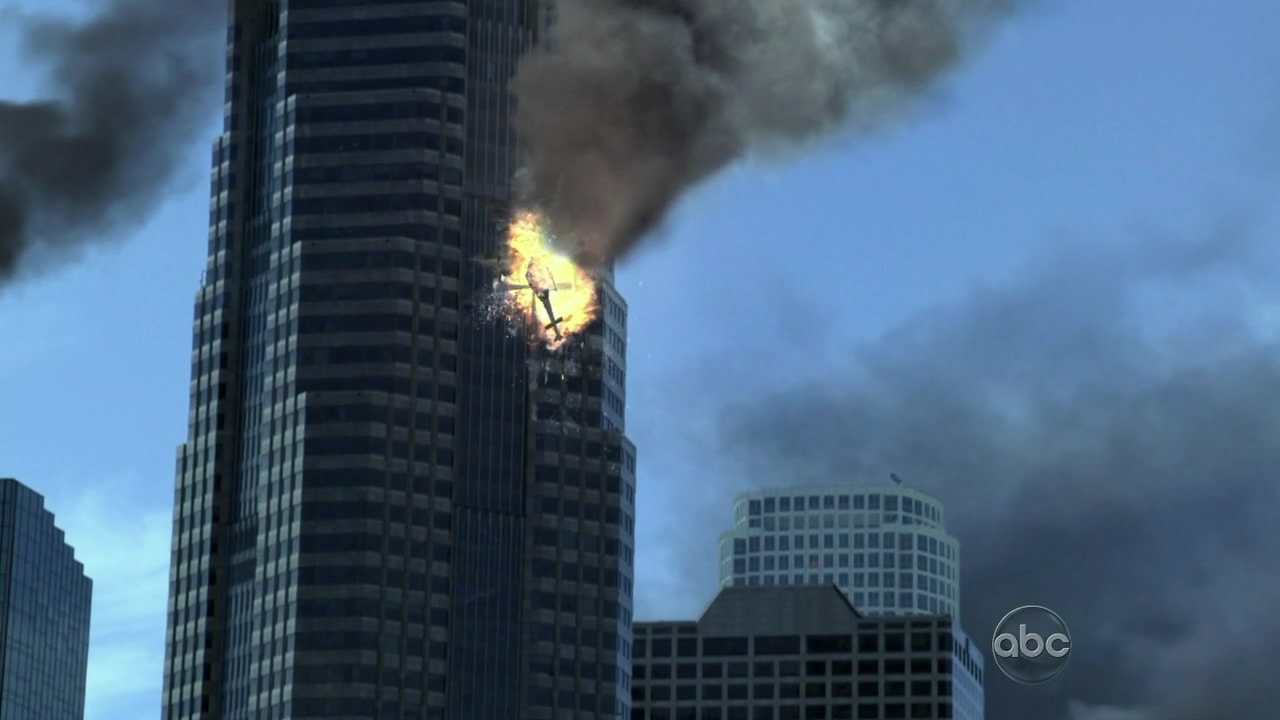 There’s even this out-of-place kangaroo echoing Lost’s polar bear.
You do realize that you don’t need an exotic animal in a random spot to do a good mystery show, right?

Overall, what worked on the page didn’t work on screen.
I don’t blame the writing though, I blame the plain directing and editing.
A two-hour premiere (and a better-suited director!) would probably have given enough time to develop both the story and the characters. Sadly, this wasn’t the case.
Better luck next time.