Did you know I had a Furby?

I’m probably the only person that hasn’t seen yet The Dark Knight, although to be fair the movie just came out today here in France.
I hope to see it (again?) when I’m over the Atlantic on a giant Imax screen but for now I’ll try to watch it in 35mm.

Moving on.
Catching up on my shows, I watched yesterday the season 3 premiere of Psych.
I must say, this show is getting awesomer and awesomer as it goes.
I haven’t yet watched the other s3 episodes but from what I’ve read, it’s going to be as cool, if not cooler, as the premiere. 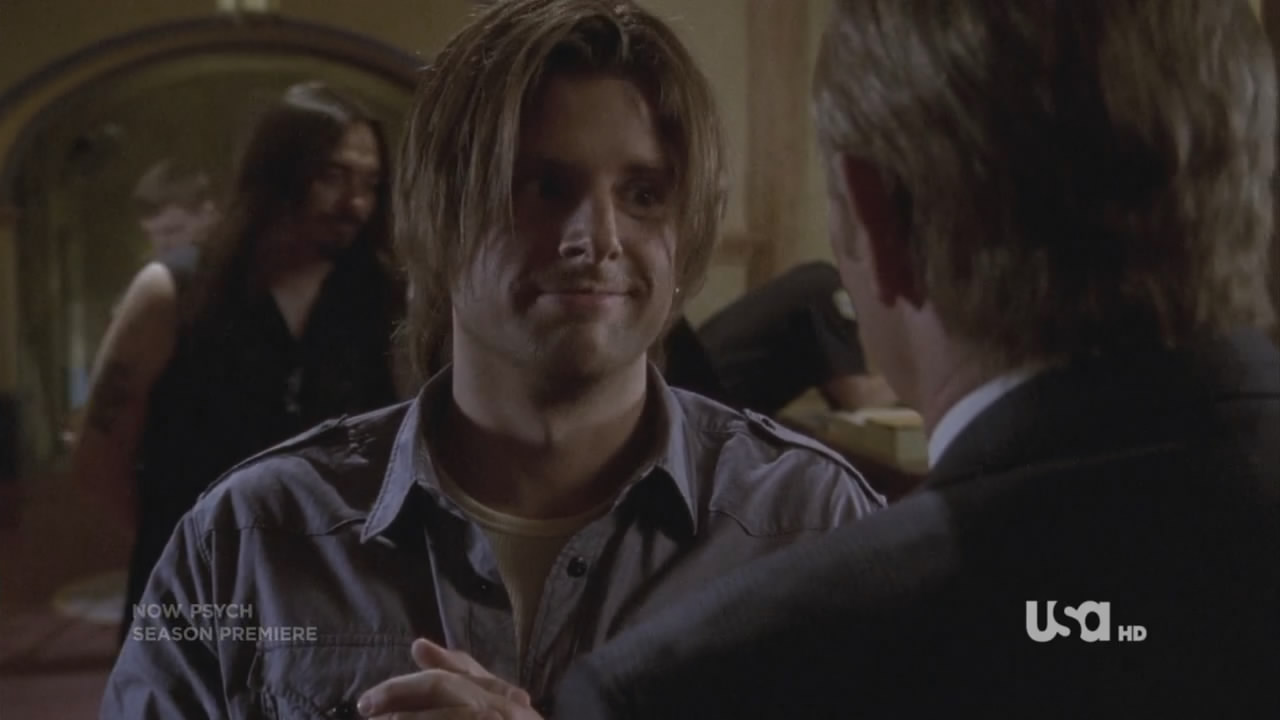 Speaking of Psych, yes, this post’s title is a direct quote from the show.
In the s3 premiere episode, Shawn (re)discovers that he had a Furby when he was young (and other childhood artifacts). 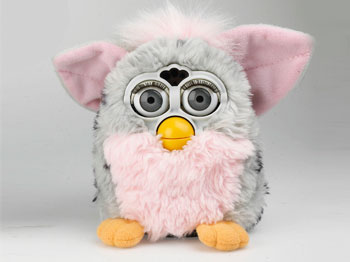 I wonder how young he was when he had that Furby, especially since I have a Furby of my own and I’m barely 20 now.
And this brings us to tonight’s word.
This, as well as a blog comment, led me to think about (my) childhood toys and the fact that my room hasn’t changed in over 10 years. Fortunately I’m moving out soon but as I pointed out elsewhere, I have loads of (crappy) geeky stuff I haven’t used in a long long time (and probably won’t ever use again).
To name a few:
– Magic The Gathering cards. I have tons of them. So much so that a few years back I tried to evaluate my collection and as far as I’m aware, I have worth 1000€ of cards.
– Loads of Gameboy/Gameboy advance/Nintendo DS games.
– Star Wars: Attack of The Clones trading cards. Yes, for real.
– Buffy and Angel trading cards.
– “TV Based” books. And I’m not talking about the good kind, rather the commercial-type ones; you know, those based on the best TV shows ever.
– Marvel Heroclix boxset(s).
– Tons of TV/Movie figurines. Like those Battlestar Galactica ones.
I should also point out that I have never been to Comic-Con.

Damn you TV/Movie fanboyism and geekness!

Who watches the IMAX?