Though the mothership ends its run next Sunday, the Lost franchise however seems to have endless possibilities.
And Disney is not too keen on letting this cash-cow die.
As Carlton Cuse puts it:

The Walt Disney Co. owns Lost. It’s a franchise that’s conservatively worth billions of dollars. It’s hard to imagine Lost will rest on the shelves and nothing will ever be made with Lost.

Here are five possible ways the ABC show could survive… 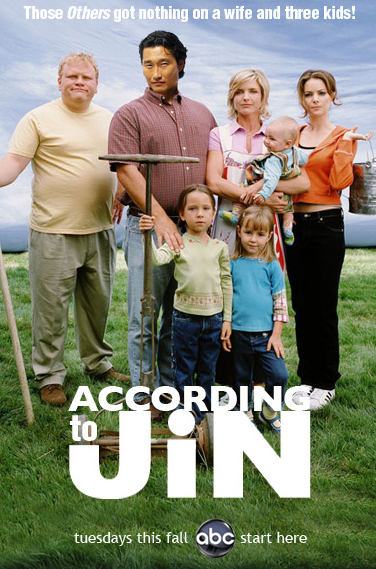 Either the best or worst idea, depending on who you ask.
Admit it, you’ve always dreamed of a Ben & Locke spin-off.
Truth be told, that won’t really happen since Terry O’Quinn is apparently shopping around a bible for a “TNT-type show” that would pair him once more with Michael Emerson as “suburban hit men juggling family issues.”

The apparent futile nature of a Lost spin-off hasn’t stopped pretty much everyone from joking about it though.

On the other hand, what some have dubbed Lost: The Next Generation is apparently not that big of a stretch.
Mike Benson, executive VP of marketing at ABC declared a few months ago:

We’ve been talking about this for a couple of years now. We want to keep it alive but make sure we maintain the integrity of the franchise. We’re not about milking this thing for all that it is right now; it’s important to see this live for years to come. What ‘Lost’ becomes after it ends its run is up in the air. It really depends on who comes in to interpret it next. We do believe ‘Lost’ can be a ‘Star Trek’ for us.

So what would a spin-off be about? At this point, it’s really just guess-work and can be virtually anything from some DHARMA-related storyline to Egyptians, Romans, and, let’s say, magical lights inside a cave.
The mythology of the show basically spans the entire history of mankind and has created a near-endless array of characters to chose from.

Already three of them have been made over the course of the series, and the first one was explicitly done to explain the numbers (what many consider to be a major mystery of the show). 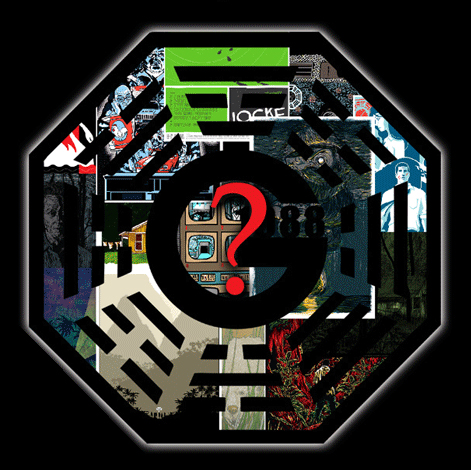 Yes, The Lost Experience did serve a purpose. And best of all, it’s canon.
It is not totally unconceivable to think that further down the line, another ARG will be made both to entertain the fans and expand on one of the plot threads and layers of Lost (like DHARMA or something else).

The only question left would be the reason behind ABC’s willingness to do another ARG. The only answer possible is: to promote something.
Still today, ARGs are mainly made not for their narratives but for their mass and viral appeal, and a new Lost ARG would only be made if Disney had something to gain from it. 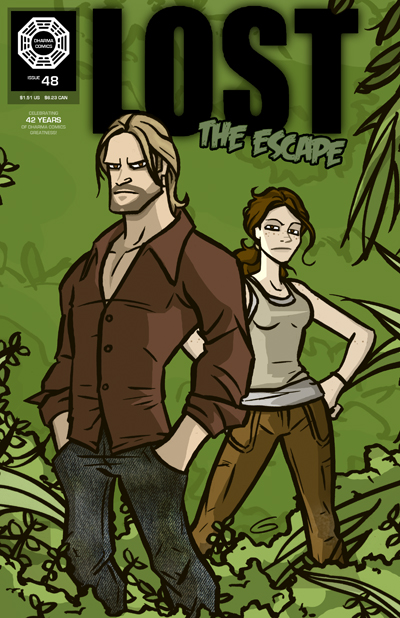 This one is a given.
There has already been three novels published (excluding Bad Twin) and a Lost Encyclopedia is coming out soon.
Past mythological shows have also a history of continuing their stories through the comic art-form.
Would it be that much of a shocker if you’d suddenly find a book entitled Henry Gale’s Mysterious Adventures or a comic around the construction of the Four Toed Statue?
It’s the cheapest of all the options here, and an official book that is both canon and full of mythological answers would be a best-seller before it even came out.

Though at first it might seem preposterous, it is actually one of the most anticipated and, yes, most plausible idea on this list.
You just know Disney will do a ride for one of it its amusement parks.
Think about it. How does ‘Lost Island’ sound to you?
Epic, that’s what.

There’s even a petition calling for the following locations to be built inside one of the theme parks: 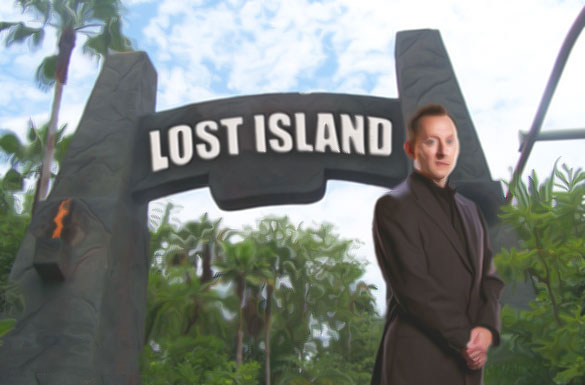 A Harry Potter theme park about to open in a few weeks, so a Lost one can be done.
What about a ‘Roller-Smoke-Monster’ or an ‘Oceanic Six Rescue Ride’?

I’m just kidding on that one.
I’ll let Damon Lindelof answer for me:

It’s funny, you know, we hear like 24 is going to do a movie and you always have to think like, I don’t know how they or when they do that. The reality of it is we’re shooting the show for ten months out of the year and the other two months we are spending, cumulatively recharging our batteries but also beginning to generate stories for the following season and you can’t shoot a feature film in two months even if we went right into it. So as long as the show is on the air as a TV show, logistically there could be no movie. And more importantly, it’s somewhat exploitative to kind of say to the audience who watches the show, “Hey, now you’ve got to go and pay eleven bucks and go into the theater in order to stay caught up with the show.” It’s not like 24 where we could do a self-contained movie. The movie would really have to answer definitive questions, move the plot forward, you know and we just don’t know how to do that or whether or not it needs to be done.

Yup, he did just say they don’t know how to “answer definitive questions” and “move the plot forward.” Guess there’s no movie to be made then.

Lost is indeed a franchise, perhaps dissimilar to Star Trek, but it does hold the potential for many other stories to be told. Whether it will be a disservice to the main series remains to be seen. It is highly unlikely though that either Carlton Cuse or Damon Lindelof will participate in any potential continuation of the franchise.
That’s what they’ve said anyway.