Joss Whedon’s eagerly awaited return to television through FOX’s Dollhouse has been seriously impacted by a Friday night death-slot, reviews describing it as lackluster, dubious fans, and low television ratings.
But hope is not lost as the show might still be renewed by the notoriously-fickle network.
Here are four reasons why I believe Dollhouse could still be renewed for a second season.

Reason 1 : Fourth Media Dilemma
Sure, TV ratings were atrocious last week, and fairly disappointing last night, but to be fair, we’re talking Friday nights here, also known as the death slot. Meanwhile, Dollhouse iTunes sells are skyrocketing, pushing the show from the nineteenth place to the number one spot in a little over two days (#1 on Monday evening). People are actually paying en masse to watch the show, when it’s available for free on Hulu and other outlets. 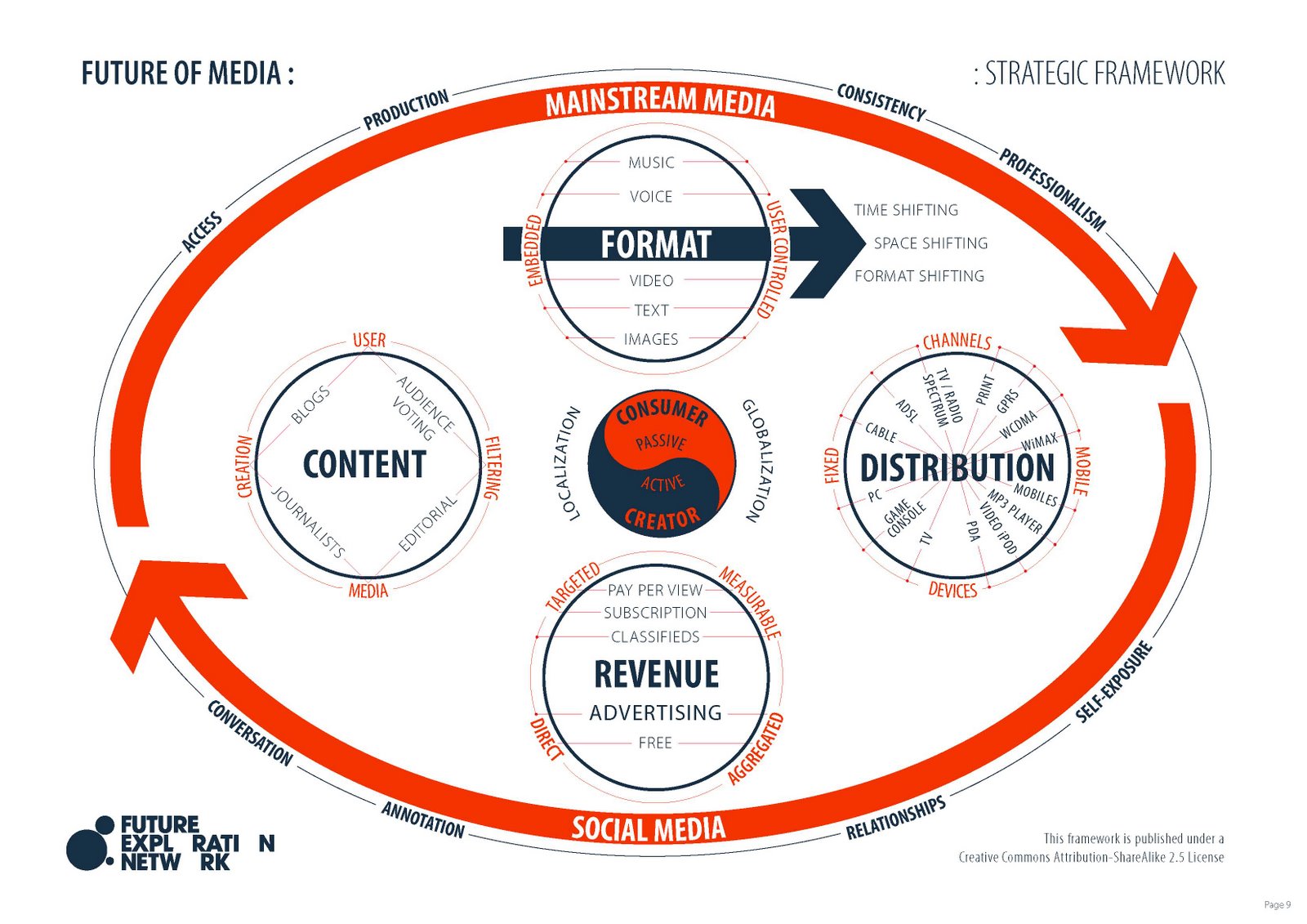 Dollhouse is a FOX-produced show (unlike The Sarah Connor Chronicles), so being in-house means they should in theory also count iTunes sells, among others, in the renewal decision. This really puts FOX into a corner regarding the future of the show, and ultimately television. The networks must realize that a series being a fast-seller on iTunes doesn’t mean it is going to harm TV ratings, on the contrary, it allows people who couldn’t tune in the previous week to catch-up. In the long run, it might even help boost the TV audience, or at least keep it stable, a thing FOX hasn’t been able to do in years regarding the Friday slot. Adding to Nielsen ratings DVR, DVT, DVD, iTunes and Hulu numbers should show that this is a cycle, underlining the real potential of Dollhouse and not what the other mediums keep from television. So, yes, Dollhouse is probably the first example of the “Fourth Media Dilemma”: if a show is a success on the Internet but not on TV, should said show be canceled/renewed based on an outdated and obsolete rating system, given a second TV chance, or jump platform altogether?

By canceling Firefly, FOX unwittingly created a massive fan movement for the show, the Browncoats. Hopefully, the network has learned the lesson, and may even try to bank on it, keeping Dollhouse long enough for a fan movement of its own to be created (“The Dollers” anyone?). For once they might want to try nurturing the geeks instead of crushing their hopes and dreams: a “pity renewal” one might say. And instead of getting completely different viewers by replacing Dollhouse with another pilot, say, a cop show, or a girly drama, FOX may try to keep fans’ cash flowing into their pockets and let the series grow to become a cult show, and ultimately “Must-See” TV for any self-respecting geek. A renewal would also ensure a Comic-Con panel that will surely bring in massive attention to the show, and secure dubious potential viewers that waited to see if the show would be renewed or not. 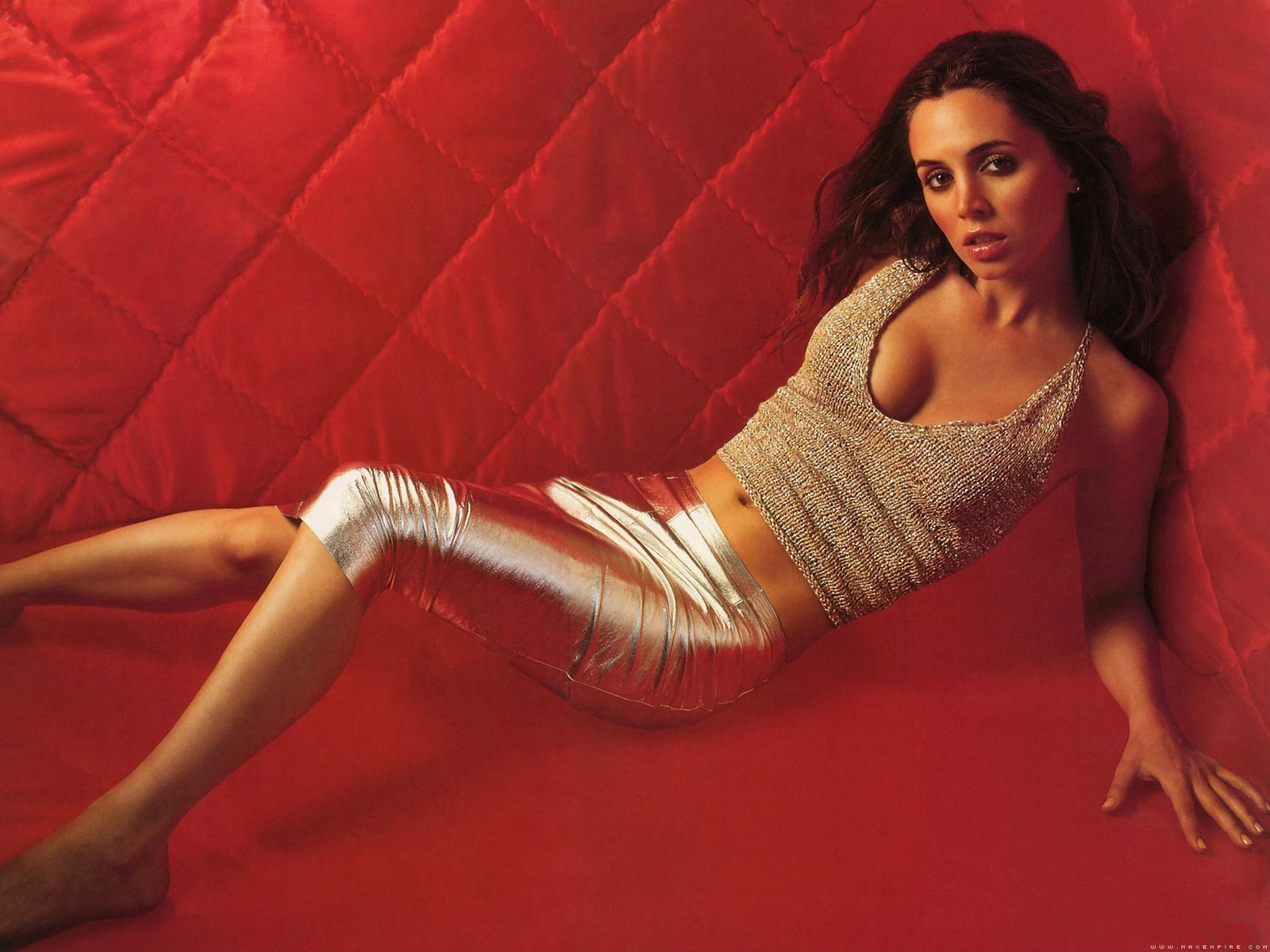 A self-explanatory reason. Her presence in various magazines, photo shoots, talk-shows, websites, etc. (before, during and after the season) intrigues potential new viewers and allows the male viewership to stay interested in the show and, let’s just say, “invested” in it. Buffy the Vampire Slayer stayed alive during its first couple of years (at least) thanks to Sarah Michelle Gellar’s sex-appeal, so why not Dollhouse with Eliza Dushku’s? 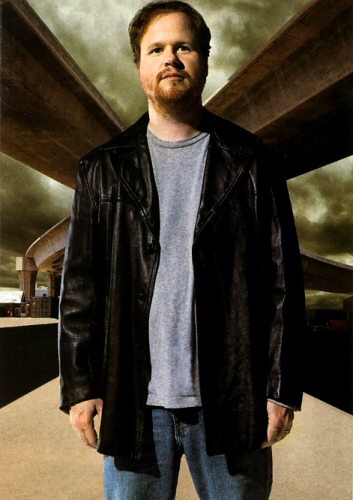 Geek is chic. You know it, they know it. Joss Whedon has a great geek appeal, why do you think the show was ordered in the first place? On a simple log line? Whedon has a brand, Whedon is a brand. Lost will soon be gone, so is Battlestar Galactica, and Heroes is just not what it used to be. Except for Flash Forward and a couple of other shows, sci-fi television is unlikely to be as present next year, with loads of procedural replacing current series. Save for Fringe, Dollhouse, if renewed, would probably be the main science-fiction show on the major nets, also giving Joss the chance to perfect the flawed show in time for geeks (and others) to join in massively. Despite some negative reviews regarding the pilot, the second episode was much better, and Whedon can tighten the ship and go full steam ahead on the mythology and characters.

Hope is not lost yet, and the ball is in FOX’s court.
Only three things we can do: Watch, Wait, and See.

Four Reasons why Dollhouse will be Cancelled

Three men and a show

Dollhouse on its way to cancellation
Category TV Business