The tribe has spoken 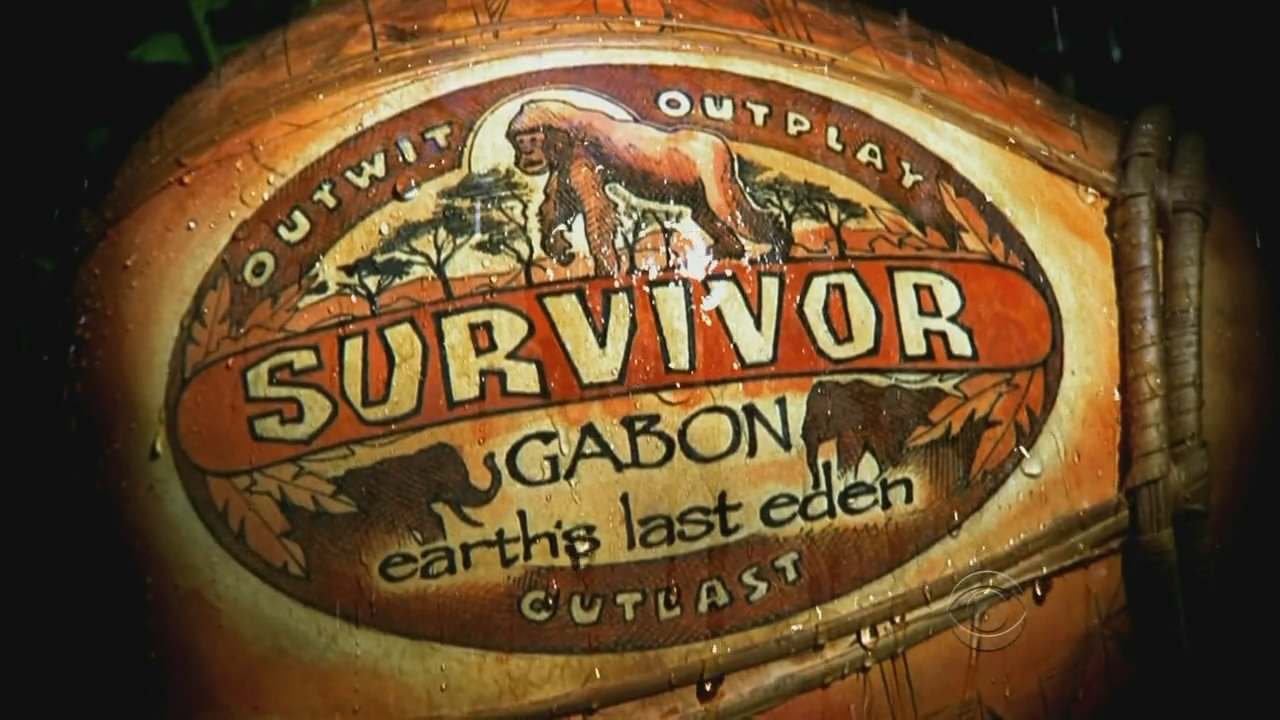 How awesome was last night’s 2-hour (!) Survivor Season Premiere?
Okay, it wasn’t that great I admit. Forests and stuff suck on Survivor, but still.
Survivor in High Def? I’m in 100%.
HD for this show makes things so much more enjoyable.
Even the crappy credits were great.

The challenges seemed pretty repetitive though, and all took place on the same huge plain with hills. 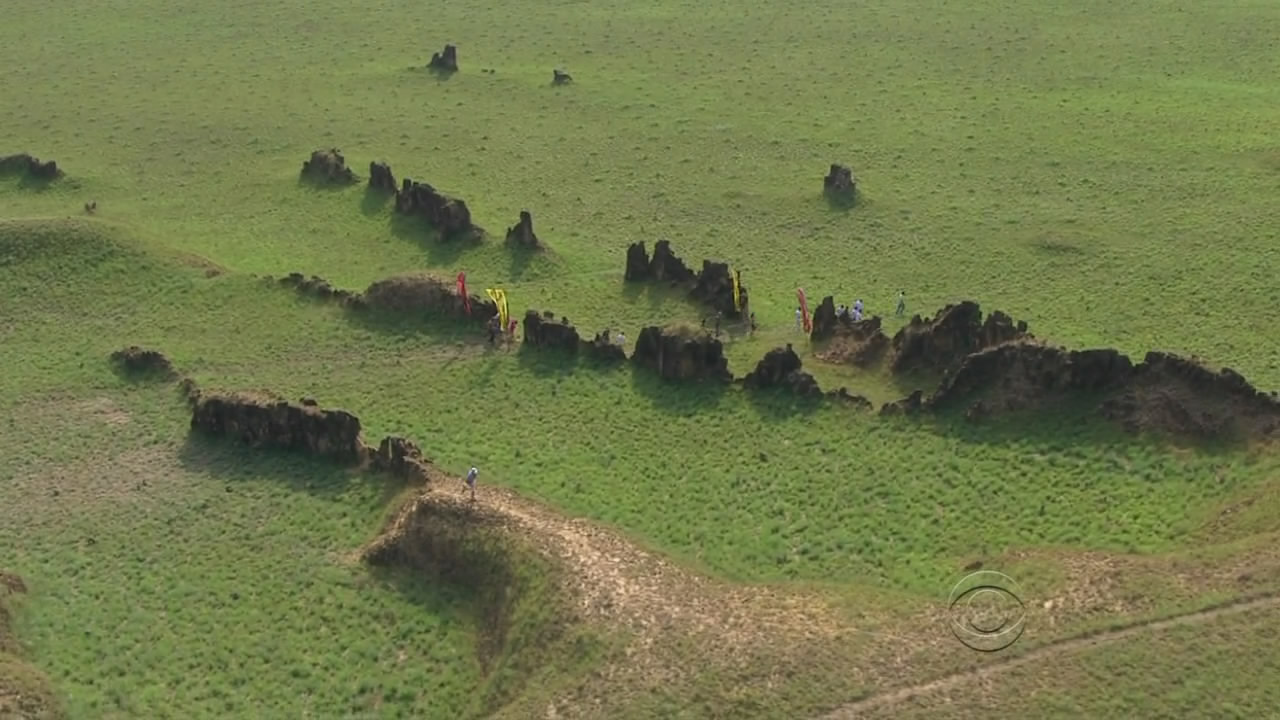 I hope they change the location once in a while because otherwise, it’s going to get real old real fast.
Notice the Emmy-wining jogging made by Probst on the lower left corner there.

Exile Island (why Island exactly?) has a nice new twist this year were you have a choice between Comfort (this week, an apple) or a Clue for the wherabouts of the Hidden American Immunity Idol (James!). 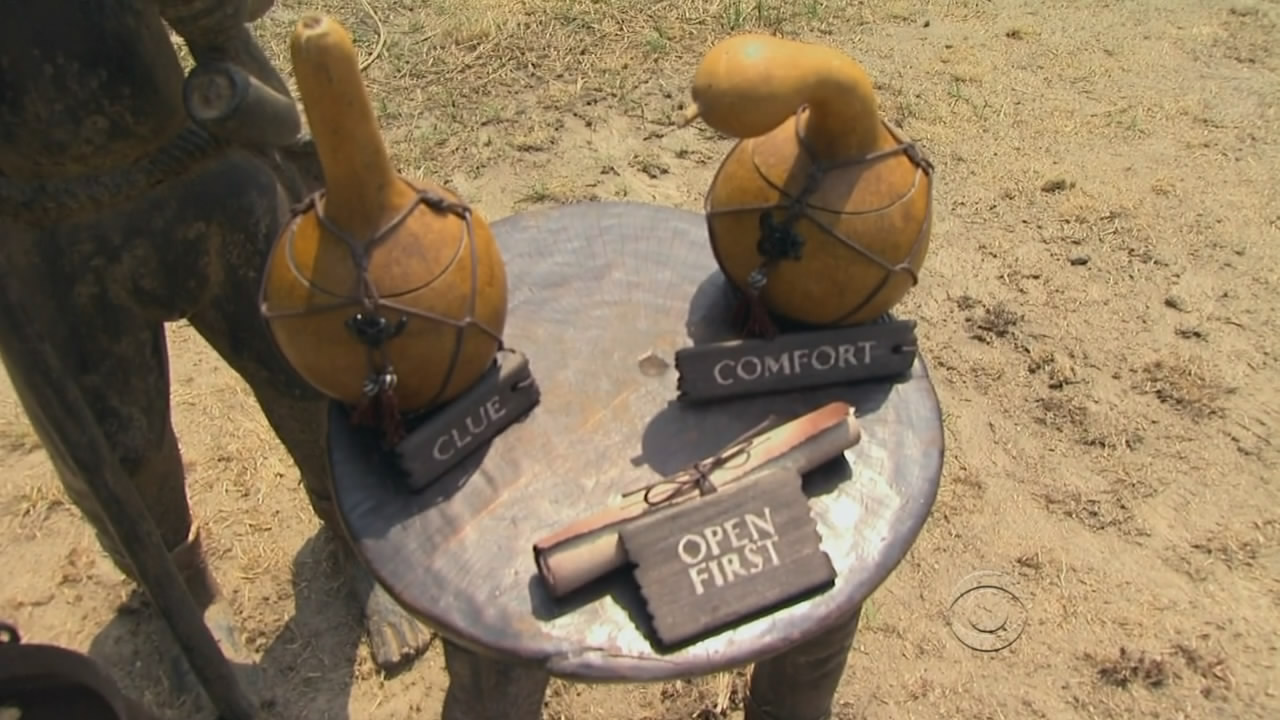 I must agree with Probst on one thing. It seems that this year’s castaways are the dumbest survivors ever.
The choices made during the team selection?
Eliminating one of the strongest component of the team first?
Nominating a 26-year old guy, and the one that raced selfishly ahead at the first challenge to get immunity for himself, as the team leader?
Partying over being Number 2?
Not finding the Idol with the easiest clue ever?
Regretting having chosen the Clue rather than Comfort?
Wow.

Next week, Sugar is going to need a Kleenex according to Probst.

I also just learned two things:
First, Wendy and Lisa are preparing a freakin’ OST for Heroes! I love Original Soundtracks (Giacchino et McCreary ftw), and I also like a lot Heroes’ music.
It won’t be like that crappy mix-tape that came out earlier this year, it will be real original music!
The other news is that the first ax has been freed, therefore canceling the first show this fall. That was fast! It won’t come as a surprise to you that the network that canceled this show was…wait for it…FOX!
Oh, and the show I’m talking about?

So much play on words one could make…

Why I hate French "television"

TV Fall '08: The Complete Review – What is coming back
Category TV Analysis