I’ll pretty much be talking about the various experiences from the past year or so.
This will most likely bore you if you’re not Claire Danes… 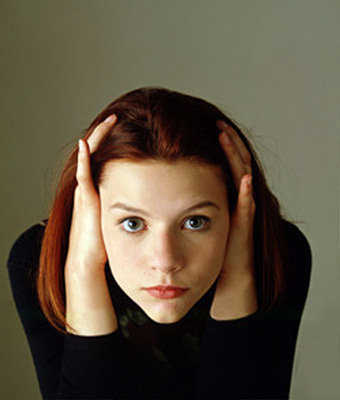 (who got my reference?)

Anyway, let’s begin with the beginning, or rather the stuff I wrote early on.
Way back when, in July, I made a two-part breakdown of all the Visa types that might interest an international writer (yes Canada included) in search of guidance to work in the U.S., or like I said back then:

The hypothesis that will be used in the breakdown is that you are “a writer in Europe or Canada who wants to be able to work as a writer in the U.S.A. and has no immediate relative there”.

Part One was about all the Non-immigrant Visas, and Part Two was on the various Green Cards.

TV-wise, I interviewed back in April Lost‘s Damon Lindelof and Carlton Cuse.
I also told you all about the important shows in my life, and especially made an article around my love/hate relationship with Battlestar Galactica shortly after its series finale.

I also had some pretty nasty technological problems with my hard-drives. Twice.
But then there was this incredible piece of good news that I (still) can’t share with you given that I don’t want to jinx it (still).
Basically all in all what I called Even Luck.

So much events I live-Twittered, the most recent of which is me attending the 62nd Cannes Film Festival last May told in three different parts.

Earlier this year though I also went to the Jules Verne Festival and also reported live on Twitter at the various events.
There was also a trip to NYC and LA also in early September and I told you all about my magnificent suitcase. Groundbreaking stuff.
Fortunately all the events had Twitpictures included.

Regarding more trivial stuff, I love technology so much I mentioned in September that cool new phone I got (it still is). Yes, the iPhone sucks.

I think we’ve covered all (official) aspects of my pointless life over the past year.
Much better tomorrow, I promise.