Tips and stories from around the Web

Even though we’re soon arriving to this wonderful blog’s one-year anniversary, I currently have a bit less time to post exciting fresh content.
Don’t worry though, it’s coming.

In the meantime however, other peeps out there have been much more fruitful in their postings.
Case in point with what I found in the last few days:

First up, a nice article that you probably have read by now at John August’s great blog.
It’s a first-person account by a “25-year old nascent screenwriter” named Jonny Sommers of what it’s like being a showrunner’s assistant: the good, the bad, and the ugly.

Continuing on the great insight of a writers’ room, we have a Life executive producer (Diana Peterson) interviewing a Life writer’s assistant (Melissa Scrivner).
Again, an informative interview that nicely sums up what it takes to be an assistant in H-Wood.

Moving up the ladder, both Variety and THR have Emmy-centered articles around the site, including a couple that I found interesting:
Emmy Watch: Writer-Director is a post about how many writers have become directors and vice-versa, playing both fields (Movie/TV) at the same time.
On the other hand we have a pretty self-explanatory article with Emmys ignore writing staff contributions, about how all TV shows are really a group-effort (especially comedies) yet the Emmys with their individual noms “leave no room for collaboration”.

Nikki Finke has one of those rare interesting post telling about how The Hangover came to be.

And finally, we have a more humorous link with SideReel‘s Honest Network Taglines.
Sneek peak: 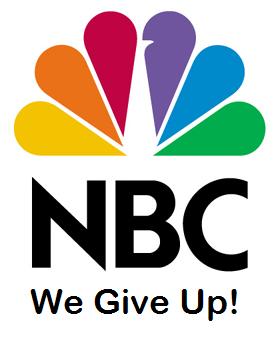 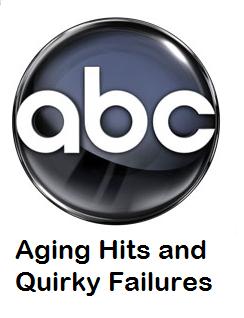 If I were to speak on the networks’ behalf, I would say “Touché“.

Tips and stories from around the Web: Comic-Con 2011 Edition

Tips and stories from around the Web, Part 3

Tips and stories from around the Web, Part 4

Tips and stories from around the Web, Part 5
Category TV Analysis TV Business
Leave a Reply