Let’s conclude with a little talk about the various networks and perhaps even what they are attempting to do with their new schedule and the use of the latest technology, you know, this little thing called Internet, in their programming.
Not that I know anything about that.

What’s up Net? From Network to InterNet. 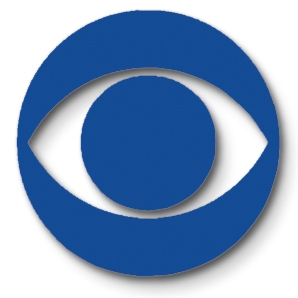 CBS since its 2001-2002 grand remodeling hasn’t changed its course, showing many, if not only, procedurals. This is good for basic television when that guy who works late every 2 weeks wants to watch a little CSI before going to bed once in a while without having to buy the DVDs. But this is not programming aimed at the future. What I mean by that is that the “new” Internet will ultimately replace what we call(ed) Appointment TV. Think Lost or 24 instead of NCIS.
In fact CBS has jumped late on the “full episodes wagon” wagon and I hardly doubt that CBS’ online shows work as well as they do when they are first broadcasted on the network.
CBS right now doesn’t seem to want to move to non-procedural shows and still rides on this train called “TV ratings”. They want smash hits on TV, they don’t really care (for now) about Internet. 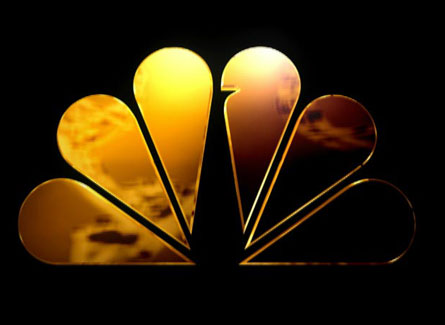 There’s Something Old and New Happening at NBC.

The days of “Must see TV” are far behind us now it seems. For the past 3-4 years, little by little, NBC is trying to find its new awesome Thursday night and seems to have found more or less a good equilibrium with some hits and some half-hits. NBC, who is fourth, seems to want to explore the new trends and the new mediums. Case in point: for the first time in American history, NBC last year proposed full Heroes and The Office episodes on-demand, for mobile phones. Both those shows with their fanbase helped NBC move into the right direction and online entertainment.
Strangely though, the Olympics online programming and NBC coverage was pretty awful as far as I’m aware, so who knows.
The new NBC shows are also weird: who are they aimed to? The family? I mean okay Crusoe could be okay for everyone but what about My Own Worst Enemy?
Anyway NBC also seems to like remakes like Kath&Kim, but what the frak where they thinking with that show?
NBC with its mix programming is probably too vast of a choice to be a hit network but the Internet seems to be just great for them. 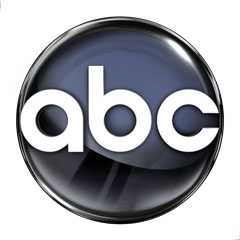 Thanks to an extremely good 2004-2005 season that launched 3 hits (Lost, Desperate Housewives, Grey’s Anatomy), and a strong online viewing from the start, ABC had a lead that is little by little being eaten away by other networks and other online entertainment sites such as Hulu.
ABC for me is too much relying on those 3 hits and I think that around 2010-2011, if they don’t have any new hit shows, the network will be in a lot of troubles when said hits won’t be around anymore. The only new show this fall on ABC is Life on Mars, how original.
This season clearly shows that ABC is trying to bring new audiences to watch “old shows” or at least shows that suffered the Writers’ strike. Pushing Daisies and Dirty Sexy Money, among others, are scheduled to bring a fresh reboot to their show and Desperate Housewives’ 5-year leap is probably also something to bring in viewers.

Will the early premieres help FOX boost its audience? I don’t think the ratings will be strong but the online screening aimed at the network’s core audience will certainly build up on their online momentum, especially with Fringe.
Weirdly, even though FOX has a lot of shows aimed at a young and male audience they still struggles at showing their shows online, in a similar fashion to CBS’ website.
I’m not quite sure what FOX is doing besides wanting to create an online sensation with shows like Fringe and maybe Dollhouse.
Speaking of Dollhouse, let’s pray that the show won’t be canceled before it even premieres this spring. After all, we’re talking about the trigger-happy network here. 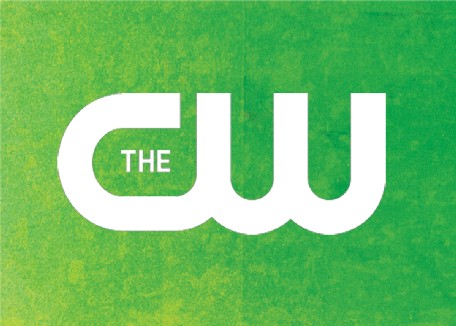 Every night is good. Except when it comes to ratings.

Despite combining two networks (The WB and UPN), The CW fails to have strong ratings (an average of 2 mil viewers it seems). But that doesn’t stop the CW in bringing in “fresh” and “hype” shows.
Gossip Girl doesn’t necessarily bring in much viewers but the show is certainly talked about by many, especially with the “shocking” promos and ads. A lot of people are also talking about 90210. The CW want the show to be a hit but I strongly doubt it will indeed be one. I’m also guessing The CW website is rarely visited, and online episodes are rarely watched, but that’s just me.

It’s not TV. It’s something weird.

Yes something weird indeed. The good ol’ Sopranos period is over now and HBO doesn’t have much shows left, if any. For obvious reasons HBO doesn’t stream its shows online although it could easily be done with a “members-only” access. HBO is still looking for the next great “it” show. Who knows when it’ll come. In the meantime, Showtime is becoming the new “it” network…with AMC.

The best stuff on Television. If you dare say so.

Speaking of Showtime, the cable network has strong, somewhat provocative shows (although not as provocative as Oz was back in the days). Opening the website to international users (for a long time restricted at U.S. visitors) was a smart move: let the international buzz continue!
Also Showtime was smart enough to stream their episodes online even this is a pay-to-watch cable channel.
They just love to surf on the Internet vibe, don’t they?

Ultimately, a main trend can be witnessed throughout the networks: the Internet and other new mediums are playing a part increasingly vital in their broadcasting methods. As I said previously, I strongly believe that the future of television is actually Internet.
Watch out. Everywhere.

And on that note, I’m out for two weeks.

TV Fall '09: The Complete Review – What is coming back
Category TV Analysis
Leave a Reply