Over five and a half years ago, a little show about a terminally-ill high-school teacher premiered on AMC.
Even after a shortened 7-episode season, Breaking Bad had already made its mark.

As the compelling series comes to a close this Sunday, A TV Calling brings you a week’s worth of articles about this historic drama. Breaking Bad is finally getting its due, and it’s high time we pay tribute to the series that has redefined transparency and creativity in television.
From its mesmerizing storytelling and legacy, to its popularity and amazing crew, we’ll take a look back at five glorious seasons of anti-heroes and tragic chemistry. 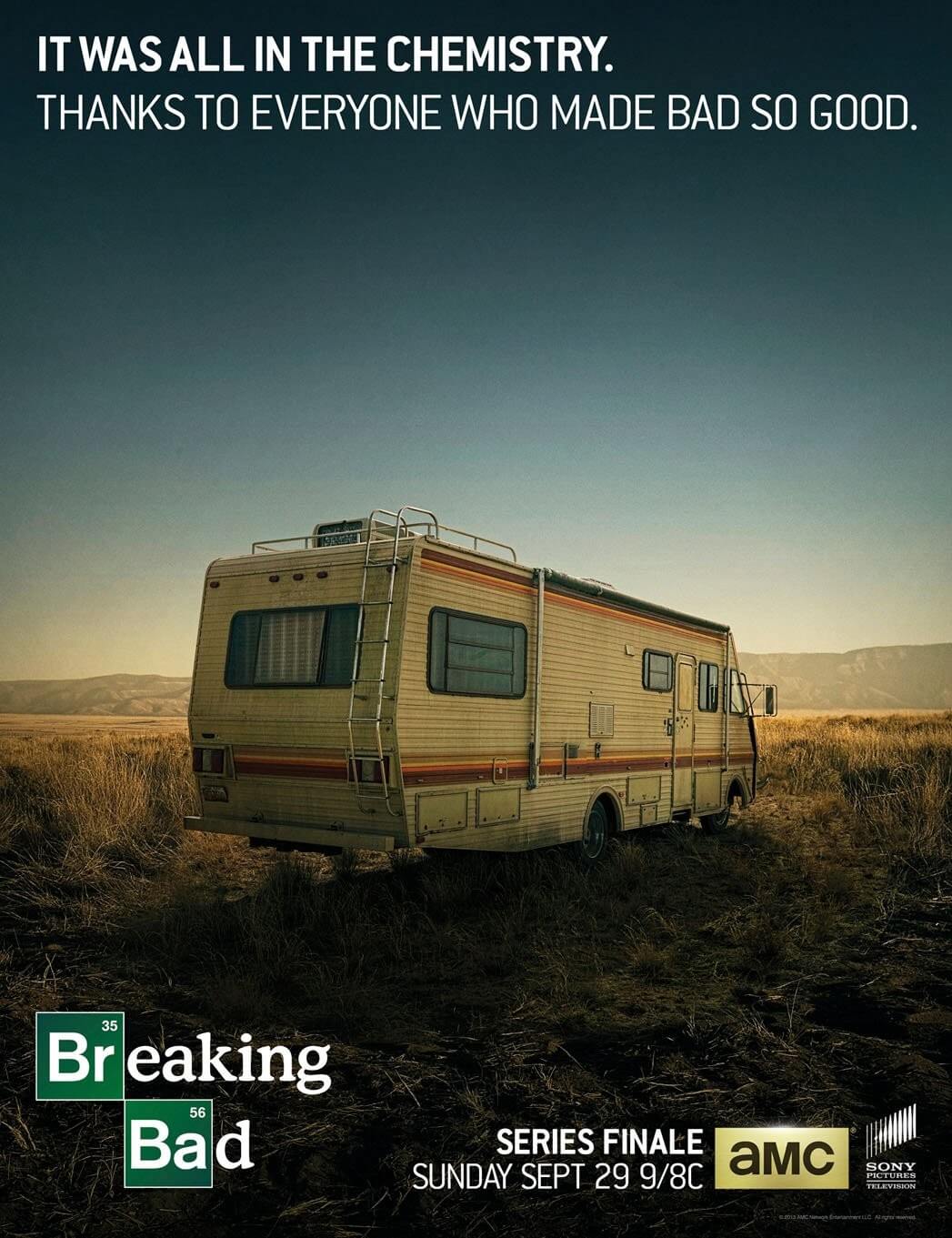